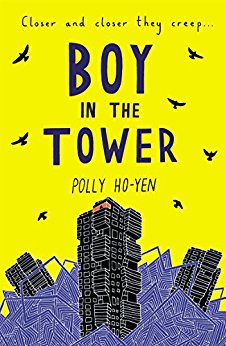 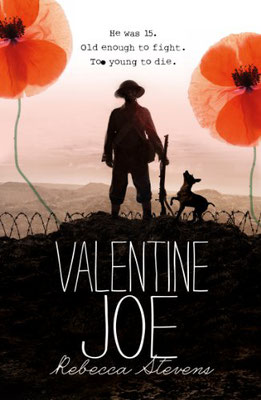 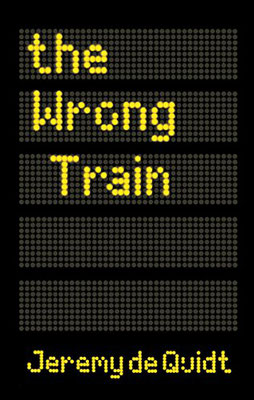 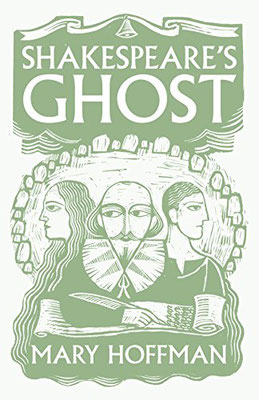 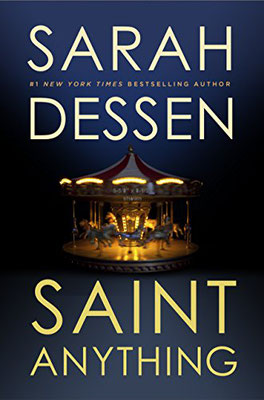 Since becoming Patron of Reading at Great Chesterford Primary Academy, near Saffron Walden in Essex, I'm always looking out for books to recommend to the children. The Boy in the Tower came to my attention as one of the selection used by the Essex booksellers and consultants Just Imagine for their Reading Gladiators scheme. From a strong range of novels, this was the Year 4 children's favourite by far. It's an inventive and unusual first novel by primary teacher Polly Ho-Yen - a kind of Day of the Triffids for juniors. Ade, who lives in a London block of flats, has to look after his mother, who won't go out. When nearby buildings start to collapse, it seems to be the work of the strange blueish-green plants that are sprouting everywhere, yet for some reason Ade's own tower block is untouched - so far. Ade's survival is soon dependent on the small community remaining in the flats, with dangers increasing by the day.

I enjoyed meeting Rebecca Stevens recently at a Moray Libraries event, Great War Great Reads, and after hearing her talk about her novel Valentine Joe I wanted to read it myself and pass it on to the Year 6 children. It's based on the true story of Valentine Joe Strudwick, one of many boys who lied about his age in order to join the army. Rose, a young teenager visiting Ypres with her grandfather, comes across Joe's gravestone. Finding herself transported back to wartime she is desperate to change Joe's fate; yet, as she's seen his gravestone, his death is inevitable. It's a poignant but uplifting story with a ghost element sure to appeal to young readers.

Moving up to lower secondary, there's more ghostliness in Jeremy de Quidt's linked stories, The Wrong Train. A boy travelling alone late at night realises that he's on the wrong train, and gets off at the next station - but is it really a station? An old man appears (shades of Dickens' The Signalman) and starts to tell very creepy, unsettling stories, none with a reassuring ending, to his unwilling listener. And there's a final, clever twist. Readers who fall under Jeremy de Quidt's spell should look out for his two novels, The Toymaker and The Feathered Man.

There's a ghost again, a surprising one (I didn't set out to look for ghost stories, but several have come my way), in Mary Hoffman's Shakespeare's Ghost, which shows us the development and staging of Shakespeare's plays from the point of view of a young actor, Ned. Ned is caught between the real world and the realm of faery when he catches the attention of the bewitching Faelinn, who has her own plans for him. Mary Hoffman, best known for her Stravaganza series and the picture book Amazing Grace, has recently set up her own publishing company, The Greystones Press, and this was one of the launch titles. Mary and I both live in Oxfordshire, and it's pleasing that a key scene takes place at the Rollright Stones, which are shown on the cover.

Finally, for teenage readers, Sarah Dessen's Saint Anything. American author Sarah Dessen is like Anne Tyler for young adults - an accomplished writer who always conveys acute emotional insights with a light touch. Here, teenage Sydney is trying to cope with the aftermath of a drink-drive incident in which her brother Tyler caused serious injury to another boy. Her parents' unquestioning support for Tyler prevents them from acknowledging that he was to blame; it's Sydney who has to question their values and her own, while forging new friendships that help her towards independence. You can read my full review here.