I wanted to be a writer from the age of eight.  The first book I can remember reading by myself was Black Beauty (an abridged, illustrated edition); I read and re-read it until I almost knew it by heart, and can still remember the illustrations. From then on, I was a secret writer – filling exercise books with stories which I hid in my wardrobe.  Eventually it occurred to me that if I was ever to achieve my dream of being a published writer, I’d better do something about it. So I set myself the challenge of completing a novel and submitting it to publishers.

My first novel, Run with the Hare, was for young adults and was about a sixth-form girl who becomes involved with an Animal Rights group. (I've been vegetarian since my early twenties, and animal welfare is a subject I am passionate about).  Run with the Hare became the first of several young adult novels, including the Some Other War trilogy set in the First World War, Flightsend and The Damage Done.

At that time I was teaching English in a comprehensive school, gradually going part-time to free myself for writing, When I finally became a full-time writer I began to produce junior novels as well.  The first of these was Blitz Boys, published by Bloomsbury in their Flashbacks series, about two boys who meet in a bombed-out house during the Blitz.

Until then, although I'd had several nominations the Carnegie Medal, shortlistings for major prizes had eluded me, but this changed when I moved to David Fickling Books in 2000 and David published The Shell House, a young adult novel set both in the present and during the First World War. This was shortlisted for both the Carnegie Medal and the Guardian Children’s Fiction Prize. Sisterland, my next book, was also shortlisted for the Carnegie, and Set in Stone, a Victorian Gothic mystery, won the Costa Children’s Book Prize in 2006 - controversially, as it's a "crossover" title which has also been published in Black Swan, for adults. 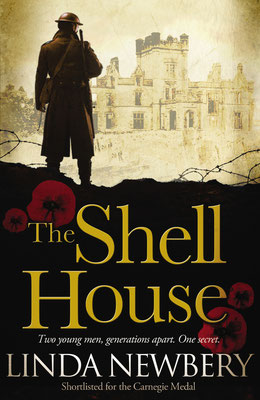 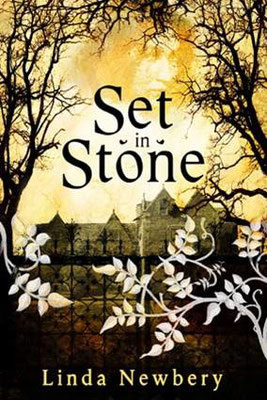 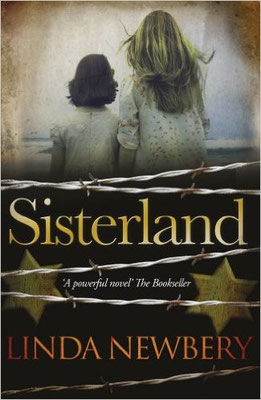 For middle-grade readers I have written several novels including Nevermore, The Treasure House and The Brockenspectre. For Usborne, I collaborated with two friends, Adele Geras and Ann Turnbull, on 6 Chelsea Walk (originally published as the Historical House series, now reissued with new titles and covers). These are six linked novels set in the same London house and following the stories of the girls who lived there at different periods.

My stories for younger readers include Posy, Lob, Barney the Boat Dog and the Cat Tales series, and have given me the chance to work with outstanding illustrators Pam Smy, Catherine Rayner and John Francis. Lob, a story for readers of about seven and above, is illustrated by the brilliant Pam Smy, and is based on a poem by Edward Thomas, one of my favourite poets.

With Yvonne Coppard, I published Writing Children's Fiction: a Writers' and Artists' Companion (Bloomsbury). It's a compilation of tips, techniques and discussions about children's literature, and includes guest contributions from leading authors such as Malorie Blackman, David Almond, Celia Rees, Marcus Sedgwick and Frank Cottrell Boyce.

My first novel for adults, Quarter Past Two on a Wednesday Afternoon, was published by Doubleday in hardback, and in Black Swan paperback with the new title Missing Rose. It concerns Anna, in her thirties, who still feels the gap left by the unexplained disappearance of her sister Rose, at the age of eighteen. The story links past and present, moving between Anna's story and her mother's teenage years in the 1960s. I was delighted that Quarter Past Two was selected as a Radio 2 Book Club choice, and I was interviewed by Simon Mayo and his team.

My latest book is non-fiction, drawing on my animal welfare campaigning for many years. This Book is Cruelty Free: Animals and Us is a guide to compassionate living, aimed at age roughly 12+ but with plenty of interest, I hope, for adults. It's published by Pavilion. See the blog for more information on news and campaigns, which will be regularly updated.

I’m currently working on a new novel for adults, and am enjoying writing and editing reviews for WRITERS REVIEW, which I run with friends Adele Geras and Celia Rees.