Pick of the Year 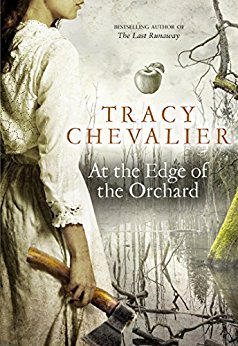 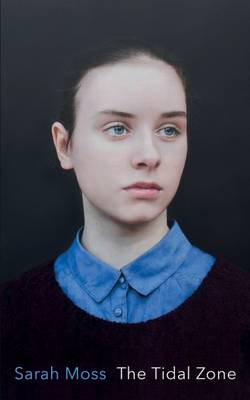 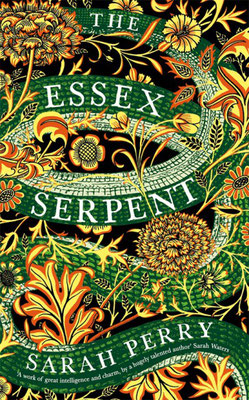 This post also appears on WRITERS REVIEW, together with Pick of the Year choices by my fellow bloggers there, Adele Geras and Celia Rees. If a title is highlighted, you can read my full review by clicking on the link.

In 2016 I finally read War and Peace, spurred to do so by the Andrew Davies BBC version. I was sometimes ahead of the dramatisation and sometimes behind, boring anyone within earshot with a refrain of "It's not quite like that in the book ... " I found that simultaneous viewing and reading worked well, the TV drama helping me to identify the huge cast of characters; I enjoyed BBC's sumptuous production values and superb acting (especially Paul Dano, so endearing as the well-meaning but often misguided Pierre Bezukhov, Jessie Buckley as Marya Bolkonskaya and Ade Edmundson as Count Rostov), while for epic scale and sweep the novel can't be rivalled. I'd happily both watch and read again.

New novels that impressed me this year were Tracy Chevalier's At the Edge of the Orchard, Sarah Moss's The Tidal Zone and Sarah Perry's deservedly-praised Victorian Gothic The Essex Serpent. I'd already read several of Tracy Chevalier's titles (including the excellent Remarkable Creatures, reviewed here) while Sarahs Moss and Perry are both authors I'll be looking out for in future. I shall certainly re-read The Essex Serpent, and the same goes for Ali Smith's dazzling How to be Both – two linked but very different stories, one of a modern teenager undergoing therapy, the other of a Renaissance frieze-painter - which can be read in either order, with links and overlaps gradually revealed. In this ingenious jigsaw puzzle of a book, there's more than can easily be picked up in a single reading.


It was thanks to my Reading Group that I read Katherine McMahon's The Crimson Rooms, set in the immediate aftermath of the First World War: a murder mystery, seen through the eyes of a young female lawyer, but also a poignant and realistic portrayal of the effects of war on participants and others. My final fiction choice is Trio, by Sue Gee, which has all her hallmarks: powerful emotion rooted in realistic situations, wonderful sense of place and time (Northumberland, in this case, in the late 1930s), acute observation of weather, seasons and human behaviour. There's music too, in this latest novel; descriptions of performances by the Trio of the title will have you searching YouTube or your CD collection so that you can listen as they play. And reading Sue Gee always makes me want to write, which is a bonus.

William Dalrymple’s Nine Lives went with me on my first trip to India, two years ago, and this year City of Djinns: a Year in Delhi was the perfect companion – informative, personal and anecdotal - for my visit to the city in February. I’ve included Richard Mabey’s Flora Britannica because it’s a favourite non-fiction choice for not just this but every year, with its mix of botany, natural history and folklore – I always dip into it around the winter solstice. Finally: Fingers in the Sparkle Jar is part natural history, part memoir, by naturalist and Springwatch presenter Chris Packham. I greatly admire Chris Packham for his vast knowledge of wildlife and his ability as a communicator, and also for his outspokenness on matters of animal abuse and the environment. This was a revelation – a highly personal account, with striking literary echoes, of his teenage years, his close observation of - and even identification with - birds and animals, and the therapy he underwent later when suffering from depression. I wonder what he’ll write next?