Eat for the Planet! 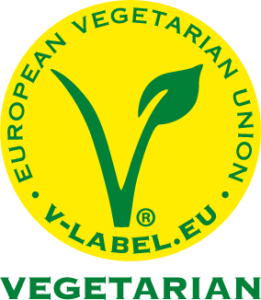 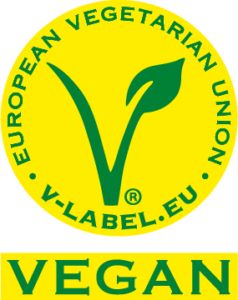 Like many (or most?) vegetarians, my reason for stopping eating meat, long ago, was because I didn't want animals to suffer and die so that I could eat them.

But now, even without considering the cruelty that goes into meat production, there are compelling reasons to cut down or stop eating meat and dairy products.

The IPCC report just out makes it clear that we HAVE to reduce our carbon emissions if the planet is to avoid dangerous levels of heating, with the severe disruptions to weather patterns that would result. Governments must act far more urgently than they have done so far.

But our individual actions and habits are important, too.

What's on your plate? is one of the sections of my book, and although I look mainly at animal welfare issues, I also look at the carbon implications of eating meat. The planet can't sustain meat-eating as the norm, yet many people still eat meat every day.

Why does meat cost the Earth? There are several reasons:

- feeding grain to animals isn't the most efficient way of using crops. It can take up to 10kg of grain to produce 1kg of beef, and up to 4kg of grain for 1kg of lamb. That grain could be used directly to feed people.

- cattle and sheep burp and fart methane, which is a greenhouse gas 23 times more potent than CO2.

So by eating meat, especially beef or lamb, we are consuming far more than the planet can afford.

By making individual changes, we can shift what's seen as 'normal'. Being vegetarian or vegan is common now, but in wealthy countries like the UK, the USA, Australia and others, those of us who choose not to eat meat are still in the minority. Can we think differently, and see plant-based diets as the norm?

If going vegetarian or vegan is too big a step for you, can you at least eat less meat - perhaps by having #MeatFreeMonday or by choosing plant-based meals whenever possible?

Can you Eat for the Planet?