I'm a little late with this, but here are my best reads from last year - fiction, children's books and non-fiction - not necessarily published in 2018, though several were. 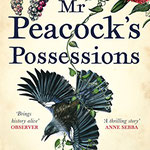 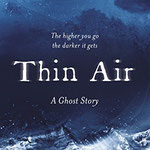 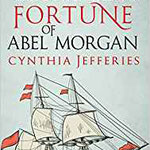 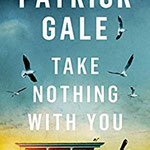 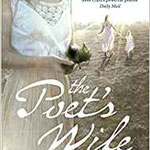 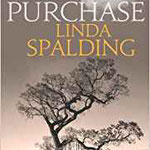 Quite unintentionally I've hit a run of historical fiction - I did read a great many novels with more recent settings, but here are the six that made my top list, of which only the Patrick Gale has anything to do with the present day.

No apology for including friends here; I hope you'll believe me when I say that I wouldn't include books by friends unless I genuinely thought they were worth recommending, and these most certainly are! In Lydia Syson's brilliant Mr Peacock's Possessions, a family takes up residence on an uninhabited island - a new Eden, possibly, but human nature dictates that they bring their own serpents. (Read my full review here.) In The Poet's Wife Judith Allnatt gives an engrossing portrayal of rural life and the difficulties of coping with a delusional but highly gifted husband - the viewpoint of Patty, loyal but struggling wife of the poet John Clare. Cynthia Jefferies' moving and ambitious first novel for adults, The Outrageous Fortunes of Abel Morgan, is set in the seventeenth century and concerns a father and son separated for decades, taking us from Dorset to Istanbul and the West Indies. There's more on WRITERS REVIEW.

In The Purchase, by Linda Spalding, set in late eighteenth century Virginia, abolitionist Daniel Dickinson impulsively bids for a slave boy to help his small Quaker family to settle on uncultivated land in Virginia. The fate of this boy sets in motion a dramatic and terrifying chain of events.  Patrick Gale's Take Nothing With You gives a wonderful picture of education in music, sexuality and life from the viewpoint of adolescent Eustace, interspersed with his cancer treatment in the present day which coincides with the start of a new and exhilarating relationship. (More here.)Thin Air is the second of Michelle Paver's ghost stories I've read - both excellent. Here she takes us on a Himalayan expedition in the 1930s, dogged by ill omens from the start. 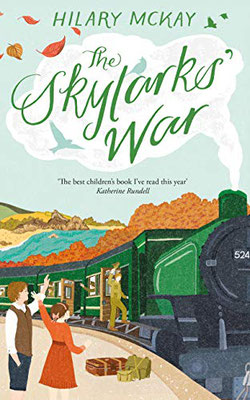 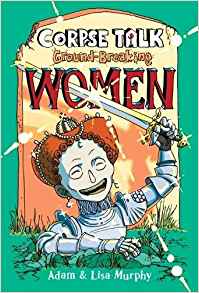 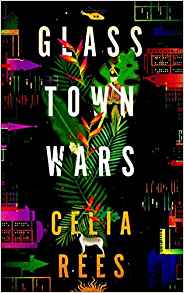 The Skylarks' War is in everyone's roundups just now as well as on the Costa children's shortlist, and no wonder - it's a First World War story with all Hilary McKay's hallmark economy, wit and warmth, with even the minor characters fully individualised. Adam and Lisa Murray's Corpse Talk is a brilliant idea for a series - various significant characters, in this case all female, are 'dug up' to take part in chat show interviews about their lives. Alongside Elizabeth 1, Joan of Arc and Emily Pankhurst we meet less well-known characters including the Princess Caraboo, resistance fighter Granny Nanny and female Pharaoh Hapshetsut - a great way to introduce children to notable lives.

Finally, another friend. Celia Rees' stories are always clever, inventive and packed with incident, and Glass Town Wars is particularly striking. In the anniversary year of the publication of Wuthering Heights, Celia draws on Emily Bronte's juvenilia, pairing it with gaming technology: Lying in a coma in hospital, Tom is used by unscrupulous 'friend' Milo in an experiment which sends him as avatar into a dangerous game based on Bronte's fantastical Glass Town. Dazzling! 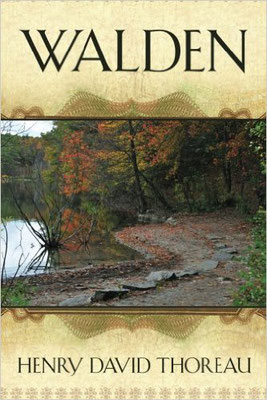 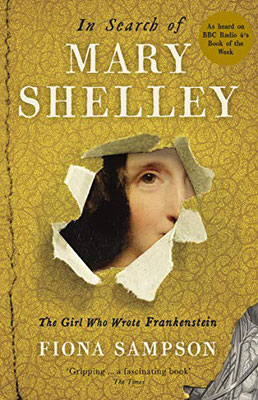 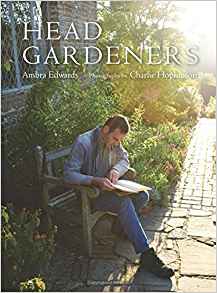 Henry David Thoreau's Walden was published in 1854, but contains so much of relevance to today: from mindfulness and the importance of natural surroundings for mental health to the benefits of not eating meat. My WRITERS REVIEW piece looks at this in more detail.

2018 saw the 200th anniversary of the publication of Frankenstein, and after hearing Fiona Sampson speak at the Oxford Literary Festival I was keen to read this biography. I knew something of the circumstances of the conception of Mary Shelley's influential masterpiece but had not realised how extraordinary her life was, marked by grief, domestic turbulence and constant travel and relocation. It's a wonder she found time to write at all ... and Percy Bysshe doesn't come out of it well.

Head Gardeners, by Ambra Edwards, is a lovely book to dip into. The gardeners featured include well-known figures such as Fergus Garrett at Great Dixter and Troy Scott Smith at Sissinghurst, inheritors of the work of Christopher Lloyd and Vita Sackville-West respectively, each nurturing their garden's spirit without maintaining it as a museum. What makes this book so appealing is the range it covers, from National Trust properties to semi-wild estates where minimal intervention is the rule, and a South Bank community garden cared for by former drug addict Paul Pulford. Leisurely interviews convey the passion (and that's no exaggeration) of each gardener, and gorgeous photography by Charlie Hopkinson makes this a book to treasure.