Children's Books of the Year 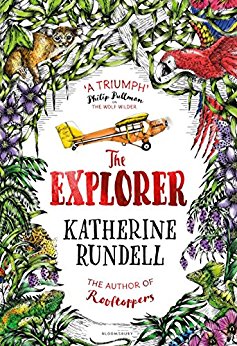 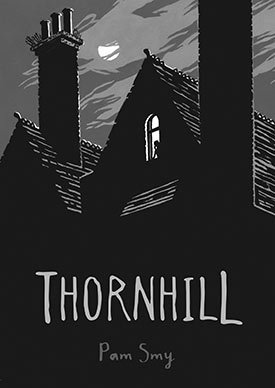 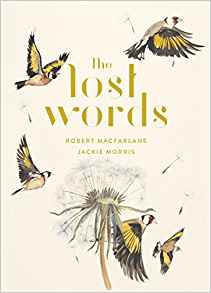 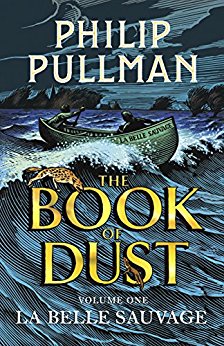 Katherine Rundell has quickly made a name for herself with ROOFTOPPERS and THE WOLF WILDER, but this one, THE EXPLORER, is the first of hers I've read. Here she takes us to the Amazon rainforest in the company of four children, survivors of the crash of a light aircraft. With no way of summoning help they must rapidly adapt, finding shelter and food. What starts off as a traditional adventure story takes on a wider environmental significance when the children meet the Explorer of the title, living alone in a ruined stone city. At first indifferent and even hostile, he teaches them the ways of the forest and later, when one of them needs urgent medical treatment, helps them to find their way out - but is adamant that they must never tell anyone about their encounter with him and the ruins, for the sake of the forest and its inhabitants. There's humour alongside the seriousness in this absorbing story.

I've posted separately about Pam Smy's brilliant THORNHILL, which she's both written and illustrated. High production values make the book an object of beauty, words and artwork coming together to mesmeric effect as two stories, centred around an old deserted house, alternate. Mary, unhappy resident back in the eighties when Thornhill was a children's home, communicates with the reader through her journal, while remaining silent; Ella's story, in the present, is told entirely in black-and-white illustrations. So we are following two silent stories. As they merge, the creepy, almost cinematic effect will have you holding your breath as you turn the pages.

Robert Macfarlane and Jackie Morris have created a treasure of a book in THE LOST WORDS. Taking one creature or plant at a time, they've created 'spells' (Macfarlane) and gorgeous images (Morris) in a book for all ages to hold and wonder at. The 'spells' demand to be read aloud, and are full of vitality, sharp observation and verbal delight: "Should green-as-moss be mixed with / blue-of-steel be mixed with gleam-of-gold / you'd still far short by far of the Tar-bright oil-slick sheen and gloss of starling wing ... " This book has received wide coverage and rightly so, for its celebration of the natural world and its urgings to all of us to look at and appreciate the other lives around ours, whether we live in countryside or city.

Start reading Philip Pullman's LA BELLE SAUVAGE and you'll know at once that you're in the hands of a master storyteller. It's hard to see quite how he does it, but it's the kind of writing that welcomes you into its world with complete assurance. We're in the likeable company of Malcolm Polstead, whose parents own the Trout Inn on the edge of Oxford, and who becomes intrigued by the infant Lyra, who's being looked after by the nuns of Godstow Priory. Someone's trying to steal Lyra - why, Malcolm doesn't know, but soon he, reluctant companion Alice and baby Lyra - and their daemons, of course - are in danger as floodwaters rise and their pursuers close in. A perfect read for long winter evenings.