Stories and series for young children

Stand quietly in a park, garden, or the woods one day. Listen! Watch! If you are one of the lucky ones, you might see him … Lob! A green man.

You have to be a special person to see Lob; that’s what Grandpa Will says. Lucy’s parents don’t believe he exists, but Lucy does. And she’s delighted when she finally catches sight of the Green Man in Grandpa’s garden.

Then something awful happens, and Lucy feels that her life has turned upside-down. Back at home in London, she wonders whether she’ll ever see Lob again. Will he come and find her?

Available from Random House in paperback.

“Though set in a modern world - urban traffic, waiting lists for city allotments, etc. - there's something timeless about this lovely story, not only in its theme, which links us back to generations past, but also in the telling of it: elegant, sedate, beautifully crafted, filled with a warm kind of hope and old-fashioned charm. It's also an unashamedly poetic, writerly sort of book, which in other hands might have weighed it down, but not so here. There are not many writers who could have pulled off a story like this - but Linda Newbery is one of them. Very lovely.”  Daniel Hahn, The Ultimate Book Guide

“An exquisite novel for the more sensitive seven to nine year-olds.”  Helen Brown, The Telegraph

“ … imbued with a deep sense of the passage of the seasons. It's a sort-of love song to imagining, understanding, and therefore breathing and living in the harmony with the natural world, and I wholeheartedly commend it.” Kevin Crossly-Holland, Philippa Pearce Lecture,  September 2013

“An utter delight … Beautifully written, the story is perfect for young readers who need a more fulfilling text, but aren’t ready for a fat novel.”  Marilyn Brocklehurst, The Bookseller [Spring Highlights]

Four stories about Barney and his owner, Jim, who live on a canal boat called Whistling Jack. Travel the rivers and canals with Barney as he confronts his fear of tunnels, chases a runaway horse, rescues Jim from serious trouble and puzzles about what to do for the best!

The Barney stories are charmingly illustrated by John Francis. 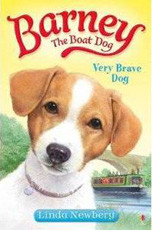 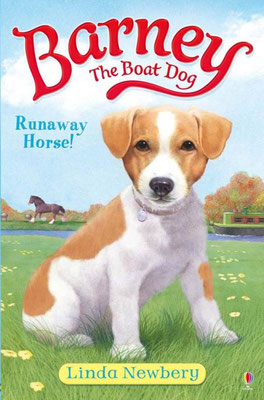 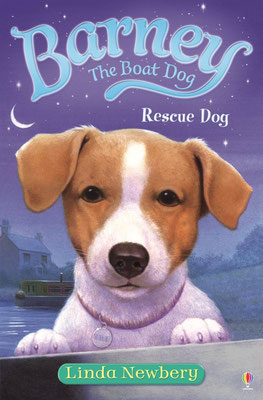 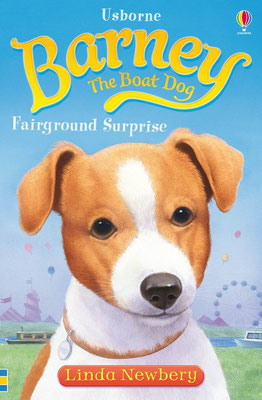 Available in paperback from Usborne: 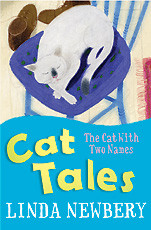 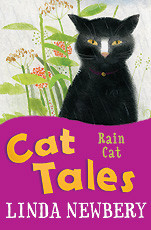 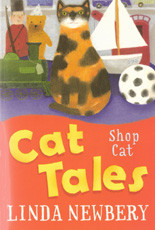 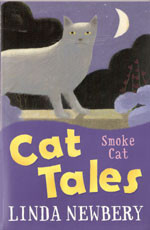 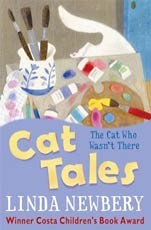 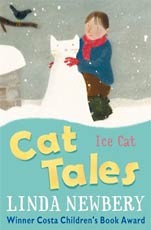 These are individual stories, so you can read any one of them, or in any order.  Read about cats and their owners ... strange cats ...  cats needing homes ... owners needing cats .... mysterious cats, ice cats, shop cats, smoke cats. Each book has delightful illustrations by Stephen Lambert.

Published by Usborne in paperback - each title individually, or as a pack of six.

POSY is a picture-book, charmingly illustrated by Catherine Rayner, winner of the Greenaway Medal.

Published by Orchard in paperback.

Although I like dogs (and all animals), I am more of a cat person. At the moment I have two cats: Holly, a big tabby, and Fleur, small and very pretty, with blue eyes. We also have a visiting cat called Louis, who calls in nearly every day, and is seen here making himself at home on the sofa. 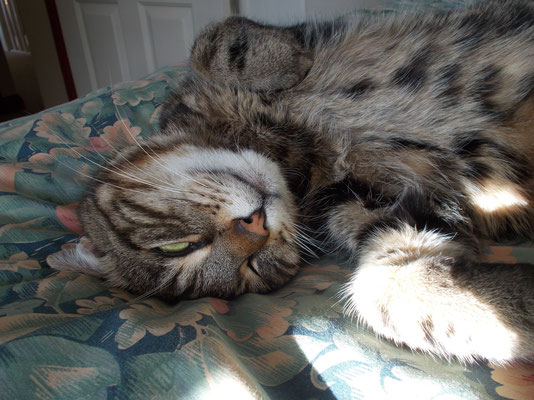 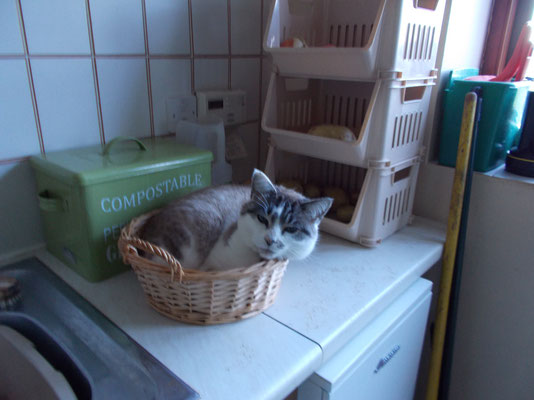 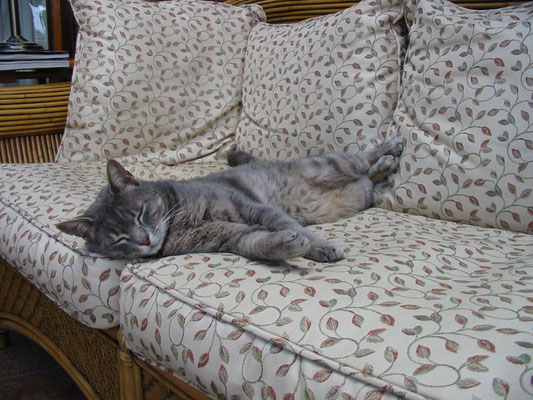